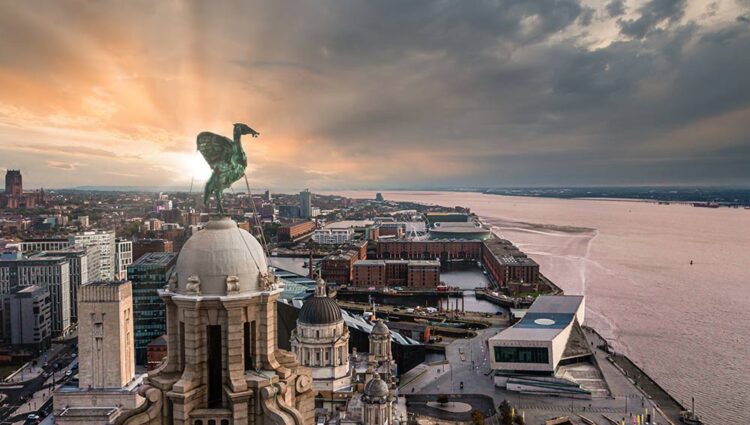 Dockworkers at the Port of Liverpool have voted in favour of strike action over pay and working conditions. This has been announced by the Unite union, who are also close to grinding Felixstowe to a halt next week.

Liverpool is one of the largest container ports in the UK and is more traditionally used for services to and from The Americas and Europe, as opposed to the Asian base ports of Felixstowe and Southampton.

Industrial action would bring operations at Liverpool “grinding to a halt”, according to the union. 99% of the workers balloted voted in favour of the strike.

There are no dates specified for the action, but Killick Martin will continue to watch the situation closely and update on any developments.