Speed Machines – Running with the Wind 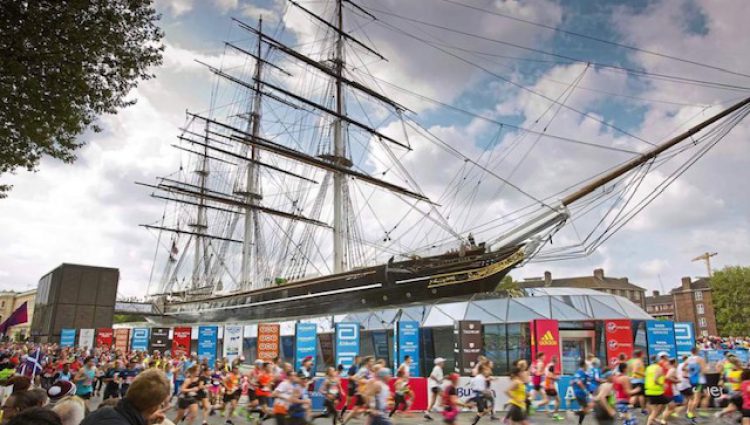 As the London Marathon runners passed by the Cutty Sark on Sunday, which is celebrating its 150th Anniversary this year, they were waved on by supporters on her decks which were allowed onboard during the race for the first time this year.

I’m sure that many of the runners and millions watching the live TV coverage could not help but be inspired by the site of Cutty Sark herself, but this great national landmark, like all sailing clippers of her time holds a story of aspiring for speed, competition and winning races as much as the most competitive runners.

These beautiful clipper ships such as the Cutty Sark and Killick Martin’s Challenger were capable of speeds that would compare favourably with today’s modern container ships, their reliance on wind and favourable weather, meant the quickest trips from China to the UK still took over 100-110 days, although in a time before the suez cannel was opened.  Challenger’s fastest transit from China was 105 days from Shanghai to London. That 100-110 days was, incredibly, three times quicker than the ships that went before them. 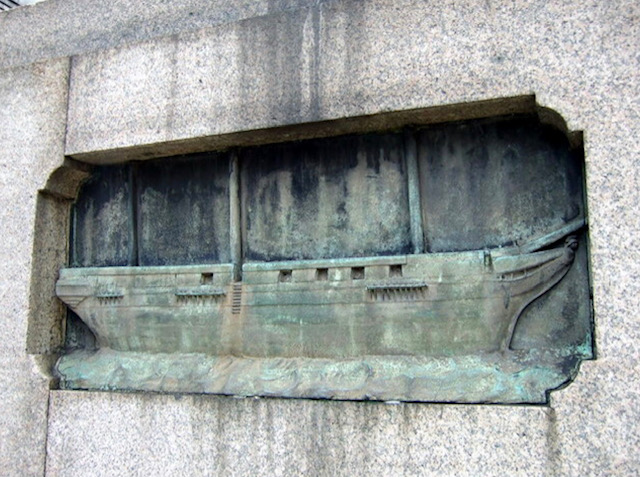 Cutty Sark, built in 1869 is regarded as one of Britain’s fastest clippers, but Killick Martin’s Challenger built 17 years earlier in the Blackwall Yard, in London by Richard Green and captained by James Killick had a history of winning races. Challenger was built specifically for speed and to take on the fastest American ships of her time. She won two famous tea races, most importantly against Challenge an American  clipper with a very similar name in 1852. Nobody knows for sure what happened to Challenge after she lost the race, but it’s speculated that she ended up in Richard Green’s yard, was refitted and renamed. Was she lost in a wager? Captain James Killick went in to form Killick Martin & Company and brought Challenger.

The clipper ship to hold the record for being the fastest was Sovereign of the Seas, an American clipper built in Boston and launched in 1862. In 1854 she became the first ship to travel more than 400 nautical miles in 24 hours, and achieved a record 22 knots (25mph), and in a passage between New York and Liverpool she broke another record for the fastest transatlantic crossing of 13 days, 13.5 hours.

Most modern-day containerships are designed to travel at speeds around 24 knots, but over the last decade Slow steaming has become the norm as carriers strive to maximise fuel efficiency and minimise environmental impact. 18 knots is now a normal operational speed.

Knowing the time it takes to get a shipment to the UK is integral to any planning that businesses undertake. Understanding the window that goods arrive in allows the necessary plans and decisions to be made in modern day supply chains.

Speed is one thing, but reliability is essential to supply chain planning, and in the days of the clipper ships no one could guarantee a transit time. Shipping lines today also can’t offer guaranteed transits, and their reliability level decreased according to Lloyd’s Maritime Intelligence in 2018 with only 70% of Container vessels reaching their port of arrival on schedule. The old shipping terms of ETA (Expected Time of Arrival) and ETD (Expected Time of Departure) are still used, which remind you that their is no such thing as a fixed transit time even today. 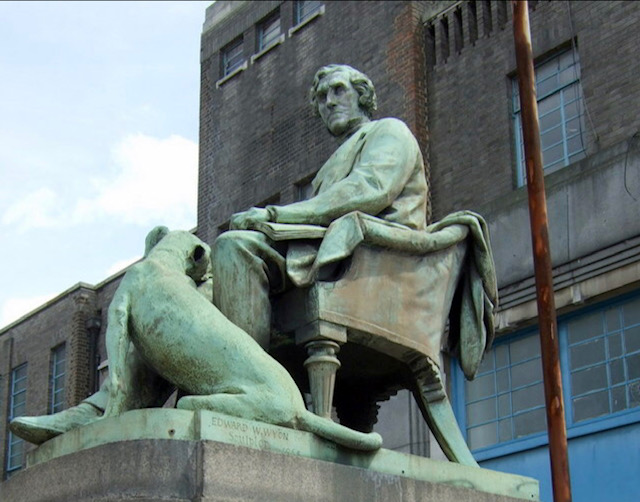 In modern day supply chains the movement, sharing and visibility of information on goods within a supply chain can be as important as the actual movement of the goods themselves. The transition to online services, digitisation and blockchain, for the information about a shipment when compared to hand written bill of lading, signed by the ships master, and carried in a ships bag is about as far reaching as the progress made in the design of the vessels themselves during the last the 150 years.

Cutty Sark is open most days of the year to visitors in Greenwich and Challenger is commemorated by a bas relief, on the side of the statue of its builder, Richard Green outside the Poplar Baths in East India Dock Road which is also on the London Marathon route and not far from the shipyard where Challenger was built.

And of course for those of you that started reading this article thinking it was about the London Marathon let’s end on a Marathon fact for you.  The fastest time to complete the London marathon was 2:02:37 set by Kenyan Eliud Kipchoge in this years race. This averaged 13 miles an hour or 11 knots.

For more information on shipping and managing supply chains from Asia to the UK please contact your local Killick Martin office.