What does the word ‘Killick’ mean?

Home News What does the word ‘Killick’ mean? 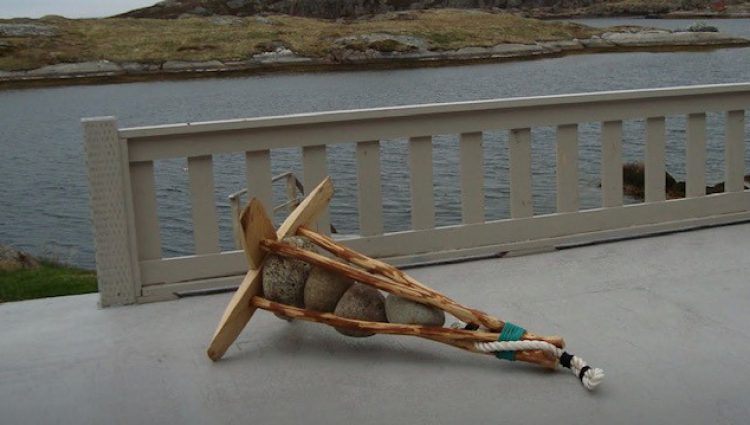 The Oxford English Dictionary describes the word ‘Killick’ to mean ‘A heavy stone used by a small craft as an anchor’. This word has been around in its literal sense of an anchor since the sixteenth century. Killick is usually referred to as a rock or big stone that a ship used in lieu of a metal anchor. 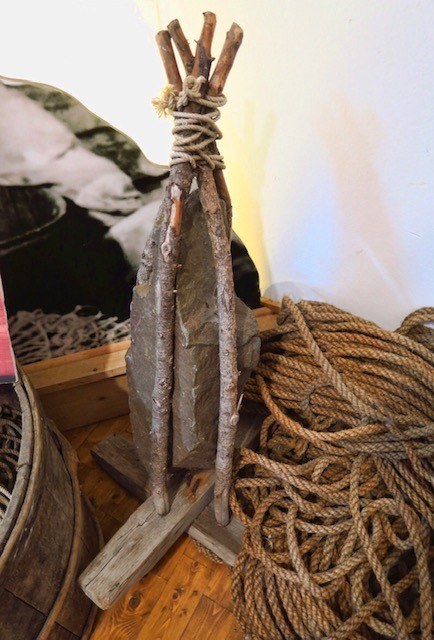 Nobody seems to know where the word comes from, though it has been argued it’s from the Irish word killech for a wooden anchor (you might think that a wooden anchor would uselessly float, but it actually consists of a wooden frame enclosing a rock, an ancient type of anchor that’s still used in places). The Concise Scots Dictionary, on the other hand, suggests that killick comes from Scots gellock or gavelock for the head of a pickaxe and that the anchor was given that name because a pickaxe is much the same shape as the conventional image of an anchor. 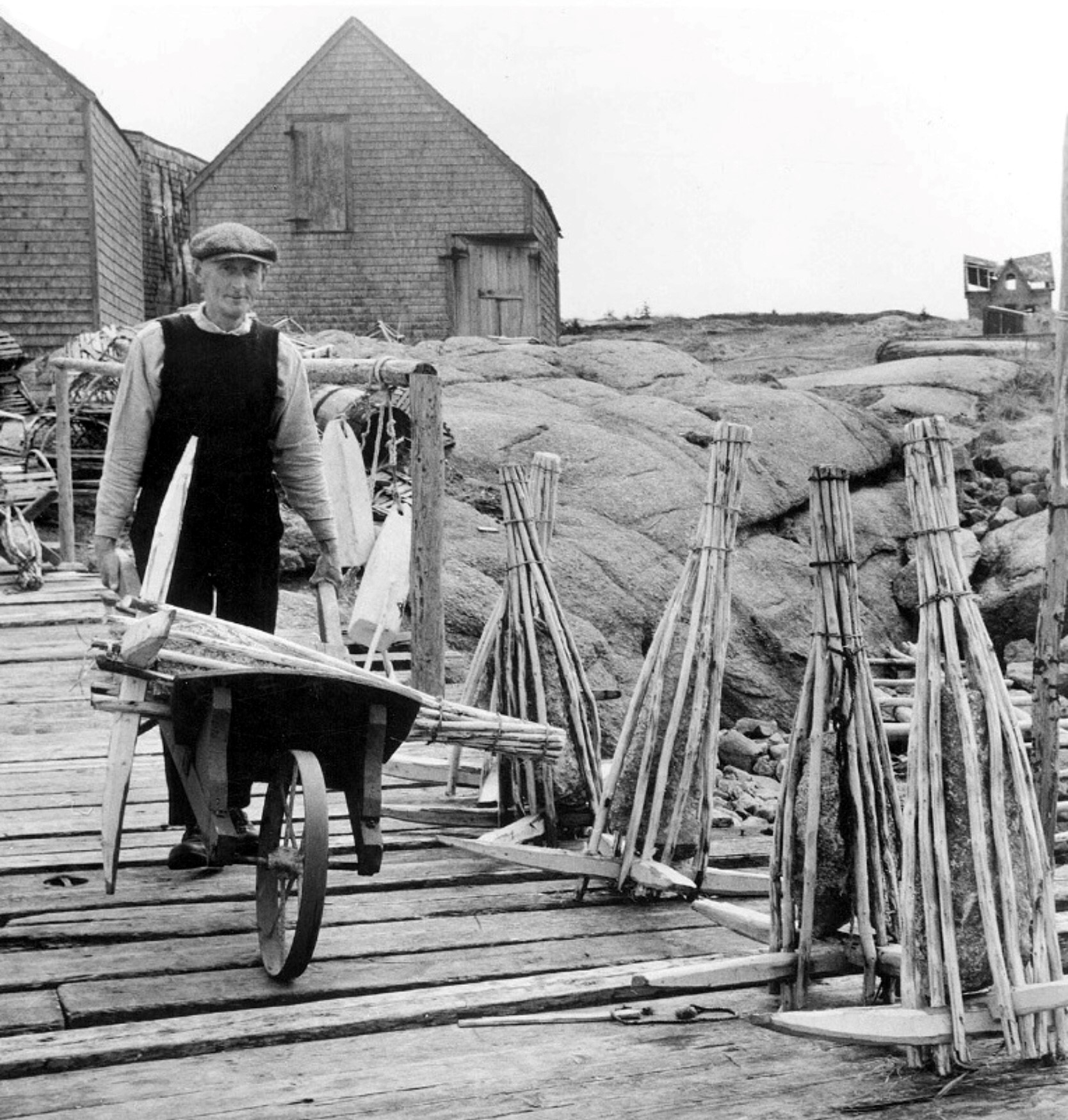 The word Killick is also slang for a Royal Navy sailor with the rating (rank) of leading seaman,  leading hand orleading ratingin the Royal Navy and is senior to able seaman and junior to a petty officer. It is equivalent to corporal in the other services. The badge is the fouled anchor (an anchor with a length of rope twisted around it), worn on the upper left arm in formal uniform, white front (only when in formal uniform) or overalls and on the shoulder slides in working dress, although this has been updated to single hook in the chest center. The rank insignia is a fouled anchor. 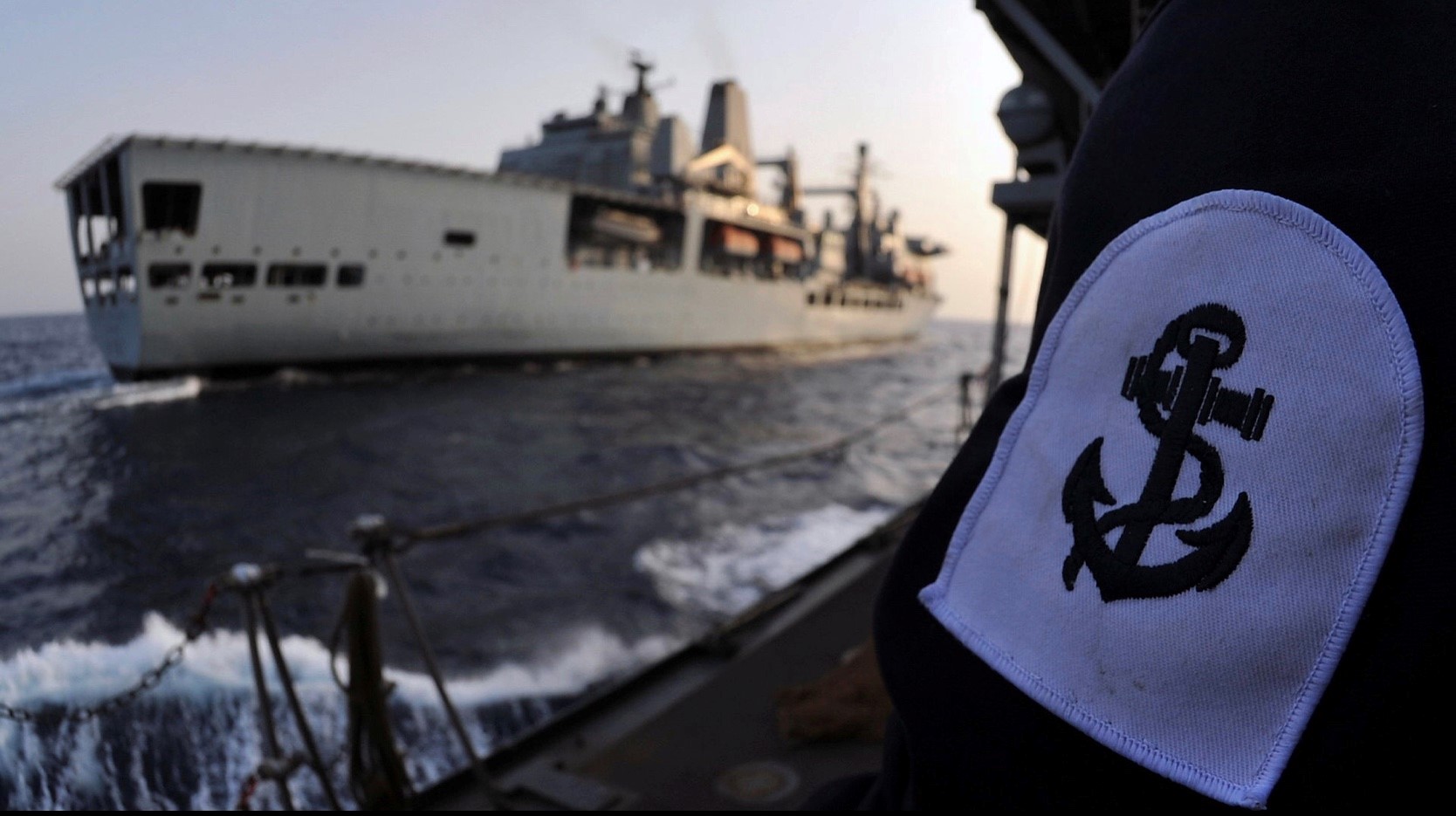 The word is also used for a type of knot called the ‘Killick Hitch’. 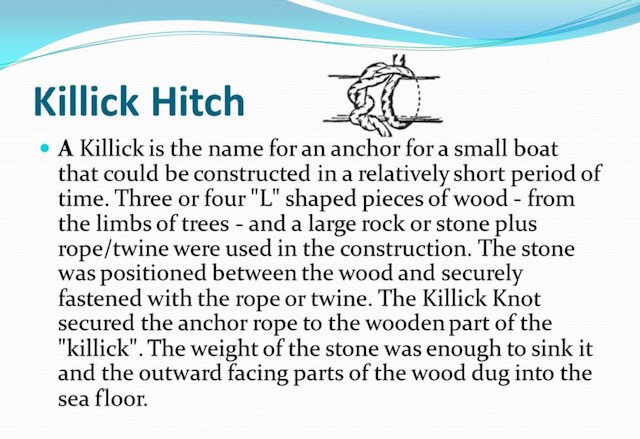